Gasoline, diesel, electric, hydrogen, and synthetic fuel:  what will your cars be driving with in the future?

Why are synthetic fuels being developed? 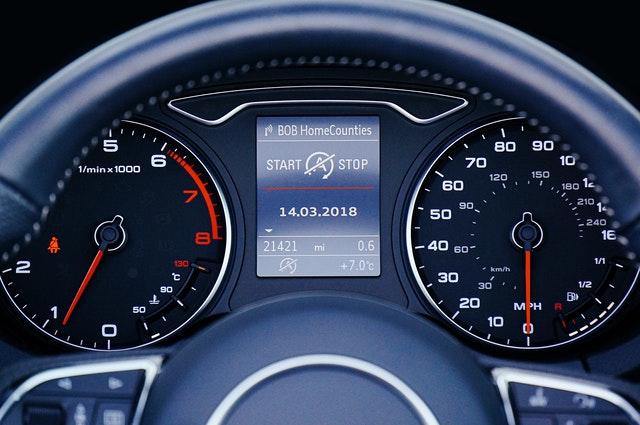 With the Paris Climate Agreement, the world community agreed on climate protection goals that have far-reaching consequences:  fossil fuels are to be replaced by renewable ones. This means that ships are no longer allowed to run on heavy fuel oil, planes can no longer fly on kerosene, and vehicles with internal combustion engines should give way to electric cars. The target is the year 2050. But what if tomorrow there was a fuel that burns cleanly, is affordable and climate-neutral? Would it be possible to continue to drive a conventional car without polluting the air? In order to clarify this, researchers have been trying for many years to develop a wide variety of synthetic fuels. And because of technology, you can see that the sanders in have new designs and features.

What are synthetic fuels made of?

First, researchers investigated whether renewable raw materials such as corn, rapeseed, wheat, and palm oil could be used to produce fuels for gasoline and diesel engines. But it quickly became apparent that this was followed by considerable environmental problems. In Asia and South America, for example, primeval forests were and are being cleared for palm oil plantations. Primarily for cosmetics and food, but also for fuel admixtures.

After unsuccessful attempts with waste, residues, or algae, experts are now working with synthetic fuels that rely on hydrogen as a basic product. Because hydrogen has the decisive advantage of being almost infinitely available in nature and that it can also be produced in a climate-neutral manner. And since hydrogen is released by electrolysis of water with the help of renewable electricity, scientists are talking about “electricity-based fuels” or e-fuels or Power-to-X.

What are the advantages of e-fuels?

Hydrogen and all hydrogen-based e-fuels can be produced with practically no quantitative limits and burn quite cleanly compared to conventional petrol and diesel. Ideally, they could also be used in existing vehicles, i.e. gasoline and diesel cars. In order to prevent damage to the engines in existing vehicles, the properties of synthetic fuels must be within the standards for diesel and gasoline.