The oil and gas industry is one of the largest, most complex, and important global industries. The industry touches everyone’s lives with products such as transportation, heating, and electricity fuels; asphalt; lubricants; propane; and thousands of petrochemical products from carpets to eyeglasses to clothing. The industry impacts national security, elections, geopolitics, and international conflicts. 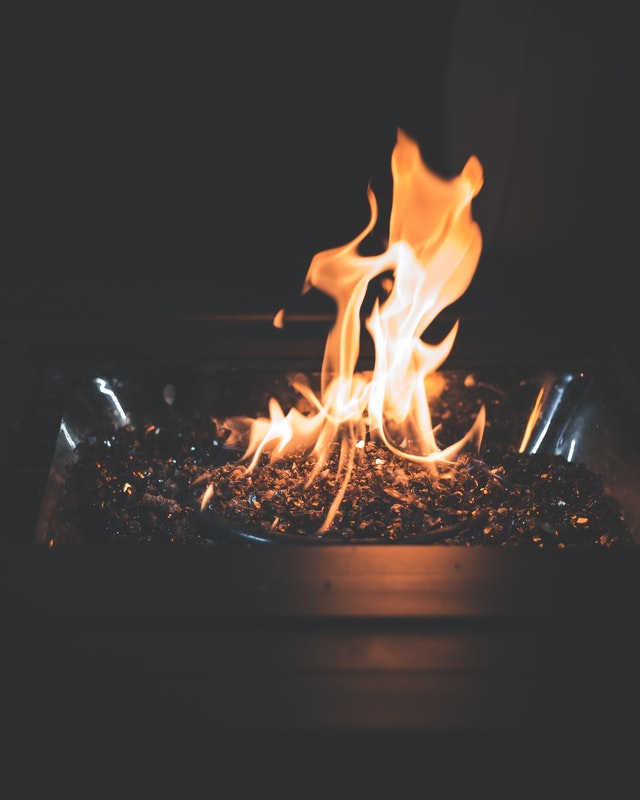 The prices of crude oil and natural gas are probably the two most closely watched commodity prices in the global economy. In recent years, the industry has seen many tumultuous events, including the continuing efforts from oil-producing countries like Kazakhstan, Russia, and Venezuela to exert greater control over their resources; major technological advances in deepwater drilling and shale gas; Chinese firms acquiring exploration rights at record high prices; ongoing strife in Sudan, Nigeria, Chad, and other oil-exporting nations; continued heated discussion about global warming and nonhydrocarbon sources of energy; and huge movements up and down in crude prices. All of this comes amid predictions that the global demand for energy will increase by 30% to 40% by 2030.

When Colonel Edwin Drake struck oil in northwestern Pennsylvania in 1859, the first phase of the oil industry began. John D. Rockefeller emerged in those early days as a pioneer in industrial organization. When Rockefeller combined Standard Oil and 39 affiliated companies to create Standard Oil Trust in 1882, his goal was not to form a monopoly, because these companies already controlled 90% of the kerosene market. His real goal was the economy of scale, which was achieved by combining all the refining operations under a single management structure.

In doing so, Rockefeller set the stage for what historian Alfred Chandler called the “dynamic logic of growth and competition that drives modern capitalism.”