Oil and gas are not produced in the sense of being manufactured; they need to be extracted from the ground. This is not meant to suggest that oil and gas exploration and production are easy or not technologically challenging. What it means is that a natural resource like oil can be extracted from the earth independently of other economic development that has occurred within a country. Often, in fact, oil and gas are developed and produced from a country that has limited economic infrastructure or capabilities, such as Chad or Papua New Guinea. 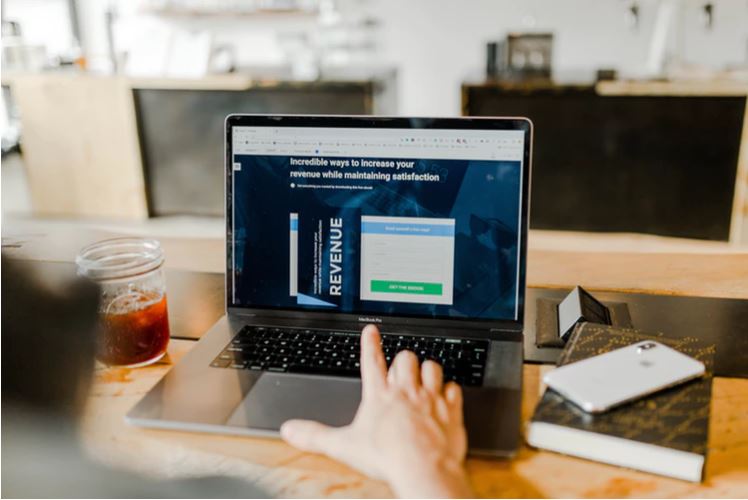 The rapid economic development of Asian countries like Japan, South Korea, and Taiwan resulted from the combined productivity of technology and critical masses of highly skilled labor in sectors such as microelectronics and telecommunications. Moreover, these three countries possess limited oil and gas reserves. Oil extraction does not require a high level of economic development because oil and gas producers can bring all the necessary skills to the country. In contrast, if a nation wants to produce computers or cars, various economic elements must exist, such as skilled labor, support industries, financial and legal services, and educational institutions.

Because oil and gas are extractive, they have been described as being enclaved, meaning oil and gas resources may be effectively separable from the physical and economic conditions and capabilities of the country owning the reserves. Oil and gas extraction can occur independently of the political processes of a country.

Oil and gas development does not have to have the explicit cooperation of the citizenry and often requires little support from state institutions. In fact, in some very poor countries, oil and gas companies are almost a substitute for the state because they provide support for education, roads, health, and security.