With the discovery of oil at Spindletop in East Texas in 1901, a new phase of the industry began. Before Spindletop, oil was used mainly for lamps and lubrication. After Spindletop, petroleum would be used as a major fuel for new inventions, such as the airplane and automobile. 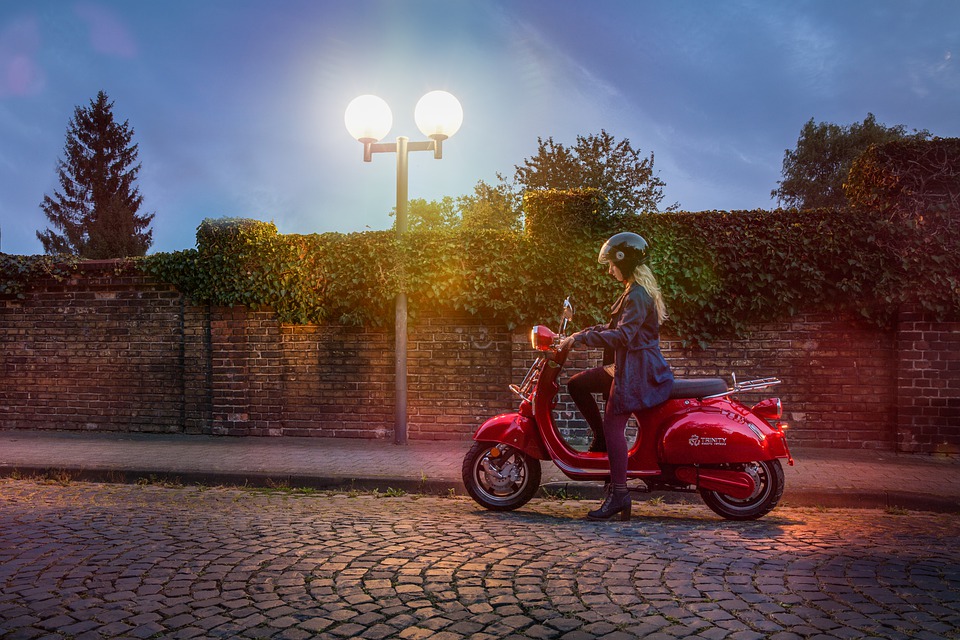 Ships and trains that had previously run on coal began to switch to oil. For the next century oil, and then natural gas, would be the world’s most important sources of energy. Since the beginning of the oil industry, petroleum producers and consumers have feared that eventually the oil would run out. In 1950, the US Geological Survey estimated that the world’s conventional recoverable resource base was about 1 trillion barrels.

Fifty years later, that estimate had tripled to 3 trillion barrels. In recent years, the concept of peak oil has been much debated. The peak oil theory is based on the fact that the amount of oil is finite. After peak oil, according to the Hubbert Peak Theory, the rate of oil production on earth will enter a terminal decline. In the United States, oil production peaked in 1971 and some analysts have argued that on a global basis, the peak has also occurred. Others argue that peak oil is a myth.

Over the availability of oil has the sole effect of perpetuating a misguided
obsession with oil security and control that is already rooted in Western
public opinion—an obsession that historically has invariably led to bad
political decisions.